56 at Roseland, is an office building converted to meet the needs of two large law firms.
North Jersey Record 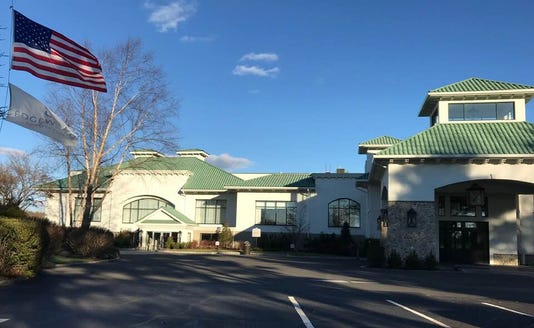 Plans to construct 249 housing units, 24 of which will be affordable, will be heard for the first time on Dec. 20, 2018 before the River Vale Joint Planning Board. Residents who live in the nearby Holiday Farm housing complex are opposed to the project, citing traffic, safety and water runoff concerns.(Photo: Lindsey Kelleher/NorthJersey.com)

RIVER VALE — A 160-acre golf course could be subdivided and a portion redeveloped to accommodate 249 housing units, under a plan going before the Joint Planning Board on Thursday.

Twenty-four of the units would fulfill the township’s affordable-housing requirement set forth by the state.

The Edgewood Country Club golf course is near River Vale’s borders with Hillsdale and Old Tappan. It has a 27-hole course, which would be reduced to 18 holes if the subdivision and housing plans are approved.

Neighbors have expressed concerns about the proposed complex, saying traffic would worsen and imperil children walking to nearby Holdrum Middle School and Meadowbrook Elementary School in Hillsdale.

“Right now the traffic at the Piermont Road and Rivervale Road intersection from 2:30 to at least 6:30 at night is out of control,” said resident Matt Wertheim. “It’s backed up sometimes from where you pulled into our properties, it could take you 20 minutes to get across Rivervale Road.”

Many of the concerned neighbors live in the Holiday Farms and River Vale at Holiday Farm condominium and housing complexes. The complexes are directly across from where the proposed affordable-housing building, with its own entrance and exit, maintenance building and gate house, are proposed.

Residents also worry that flooding could result when some of the grass course is replaced by concrete and asphalt. Hillsdale Brook runs from the golf course across Piermont Avenue, and then behind the Holiday Farm complexes.

“When it really rains a lot it comes way up, so with all the impervious coverage that is now going to be over there, the brook is really going to overflow,” said resident Jane Bishop. “We’re going to have the result of it, because we’re downstream of it.”

ORADELL DOWNTOWN: Oradell downtown buildings could cover more of their lots if development is approved 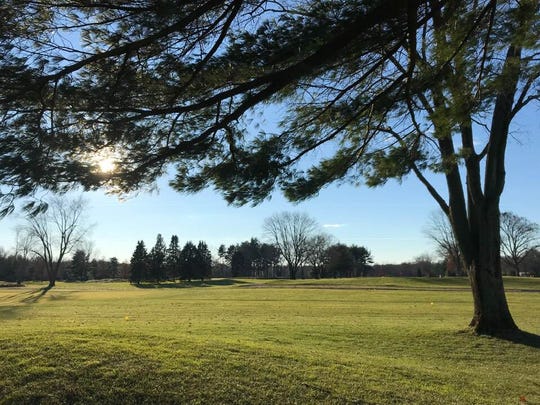 Plans to construct 249 housing units, 24 of which will be affordable, will be heard for the first time on Dec. 20, 2018 before the River Vale Joint Planning Board. Residents who live in the nearby Holiday Farm housing complex are opposed to the project, citing traffic, safety and water runoff concerns. (Photo: Lindsey Kelleher/NorthJersey.com)

Steve Santola, executive vice president and a member of the general counsel at Woodmont Properties, said the proposed town house community would be designed like “a Florida community, where people will live right on the course.”

“They’ll walk to the course to play, to take a swim, for lunch, and we’ll have a fitness center,” Santola said. “It’ll really be a premier empty-nester location in northern New Jersey and in Bergen County.”

He said incentives will be offered so residents in the town house community can become members of the country club.

Woodmont Properties has developed similar town home communities, including The Enclave at Montvale and the Saddle River Grand in Saddle River.

The affordable-housing component of the proposed development in River Vale is “nothing out of the ordinary from every other town in Bergen County and frankly in New Jersey,” Santola said.

An entrance and exit for the affordable-housing complex would be constructed on Piermont Avenue directly across from the Holiday Farm complexes. Another entrance and exit would be on Rivervale Road, between Red Oak Drive and Old Tappan Road. A wetlands buffer is proposed for the northwest side of the property, which is where Hillsdale Brook is located.

Eric Witmondt and Bruce Schonbraun took over as owners of Edgewood Country Club in 2015, after it almost went bankrupt amid struggles in the golf course industry. They had plans to renovate the course. Changes they made included renovating the driving range and clubhouse.

The first hearing on the application before the Joint Planning Board is scheduled for Thursday at 7:30 p.m. in River Vale Town Hall. 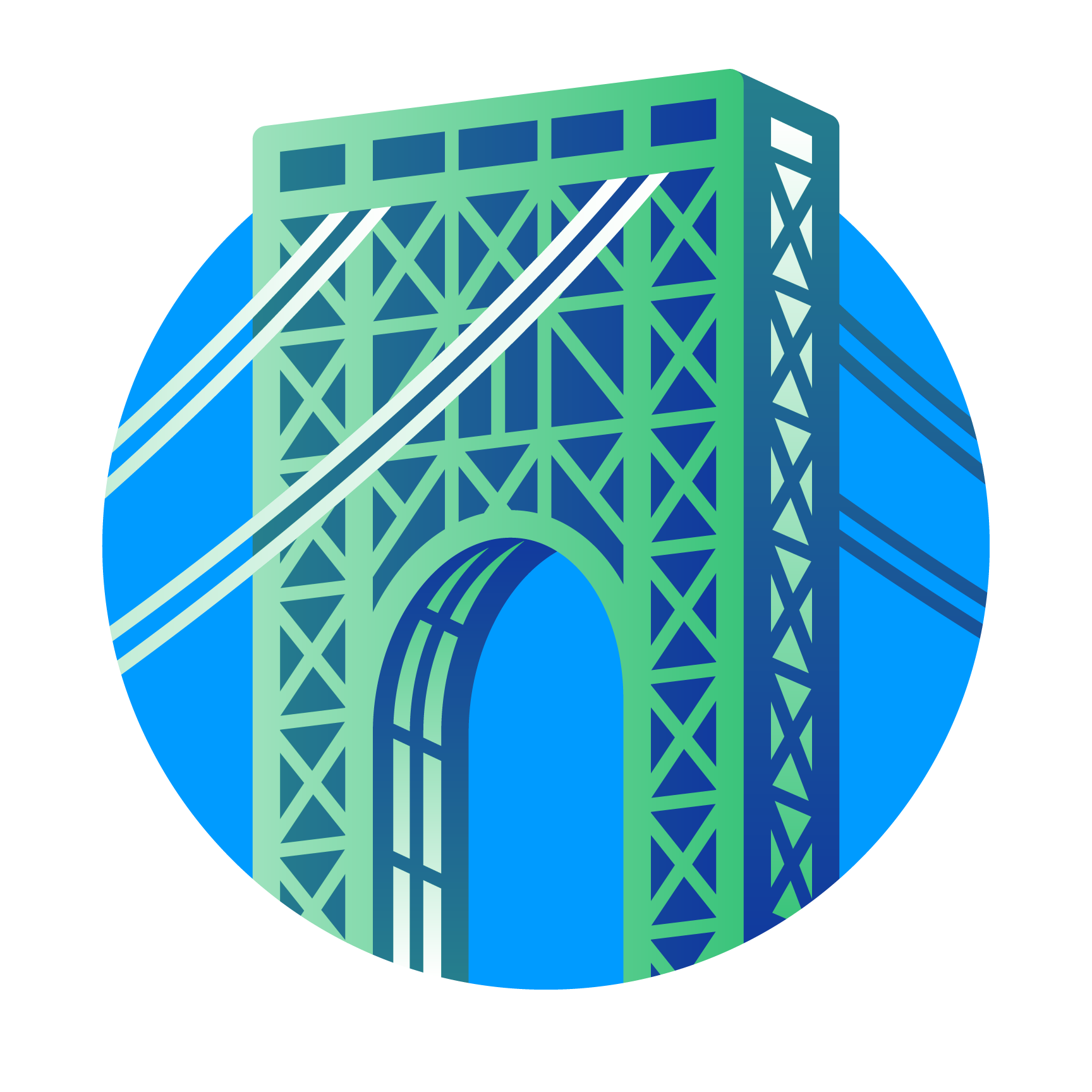