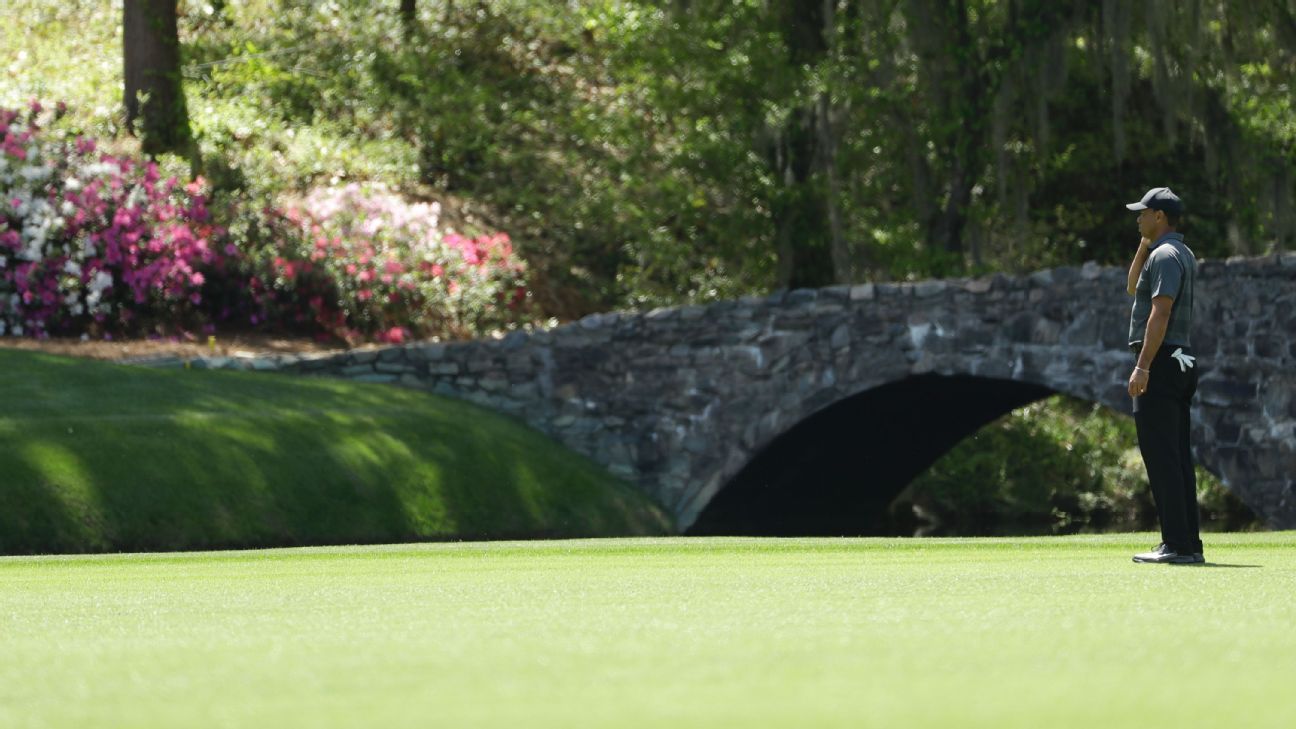 A man who fulfilled a dream to meet Tiger Woods at the Masters earlier this month died of cancer on Monday, his daughter announced on Twitter.

Shane Caldwell, who was living with stage 4 lung cancer after having survived two bouts with colon cancer, had the opportunity to meet Woods just prior to the opening round of the Masters at Augusta National on April 5.

The meeting took place after a social media campaign by Caldwell’s stepdaughter, Jordan Miller, who took to Twitter and Facebook to get word out about her father’s condition.

With the help of Woods’ girlfriend, Erica Herman, Caldwell met the golfer behind the driving range after he had warmed up prior to the first round. Woods shook his hand and gave him a signed golf glove.

Thanks for that smile @TigerWoods

According to The State newspaper in South Carolina, two weeks ago doctors at Duke University told the Caldwell family that the cancer had become too aggressive to fight. Caldwell chose to stop treatment rather than endure more radiation.

Miller said in an earlier interview with the newspaper that her father was “over the moon” after the experience at Augusta National and that the family had arranged another surprise — Masters badges for the final round, where they saw Patrick Reed win the tournament.