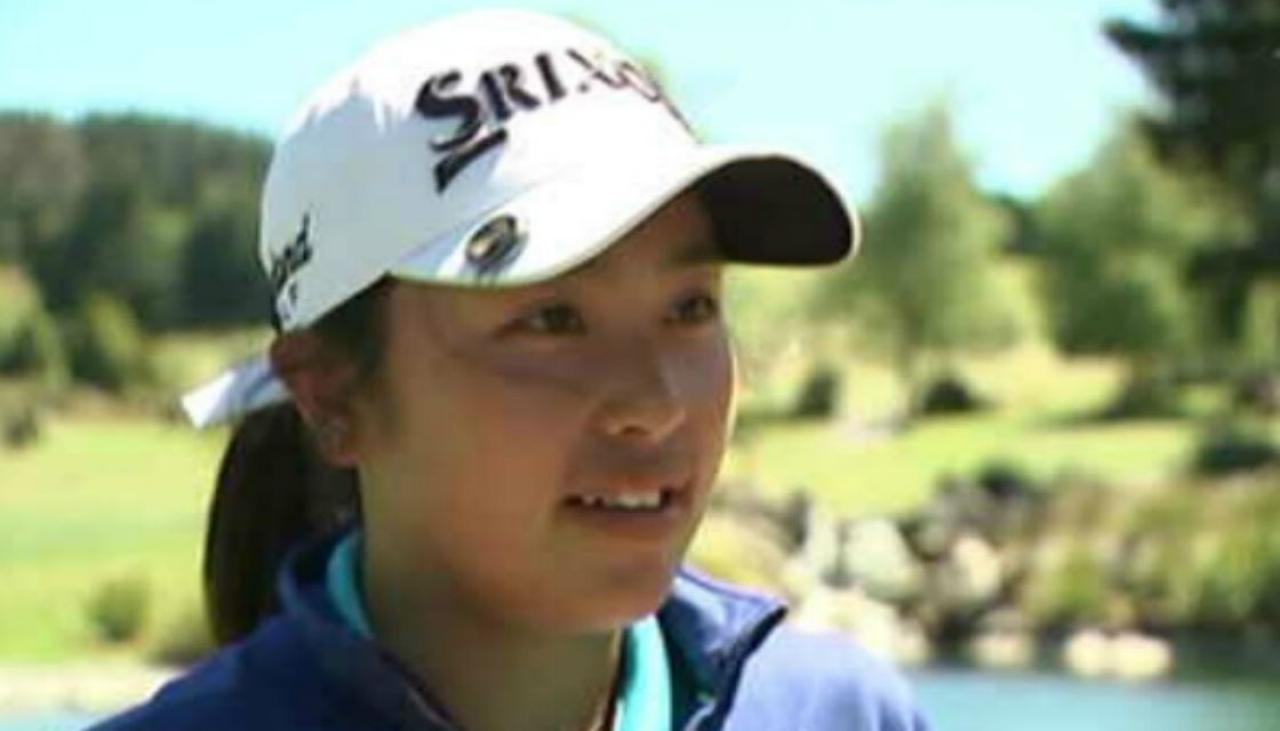 Teenage golf sensations Carmen Lim and Juliana Hung have been teeing off at the New Zealand Amateur Championships this week.

But they’re set to get a taste of life as a pro after Lydia Ko shoulder tapped them for her scholarship, a trip to the United States and a week-long mentoring session.

Carmen Lim said “I don’t really know what to expect but I’m thinking it might be like fancy.”

Up until now, Ko has just been their inspiration “I met her at the New Zealand Open this year, she says.

“But it was just a little photo and stuff.”

By next year, they’ll spend three days living Ko’s life at her Orlando base, training with her, playing a few rounds together and even hanging out for dinner

Canterbury golfer Juliana Hung says ‘I mean to talk to her, play with her but America, I haven’t been there yet.’

Hung and Lim are hoping it won’t be a one-off, as they aim to make it three kiwis on the LPGA Tour.