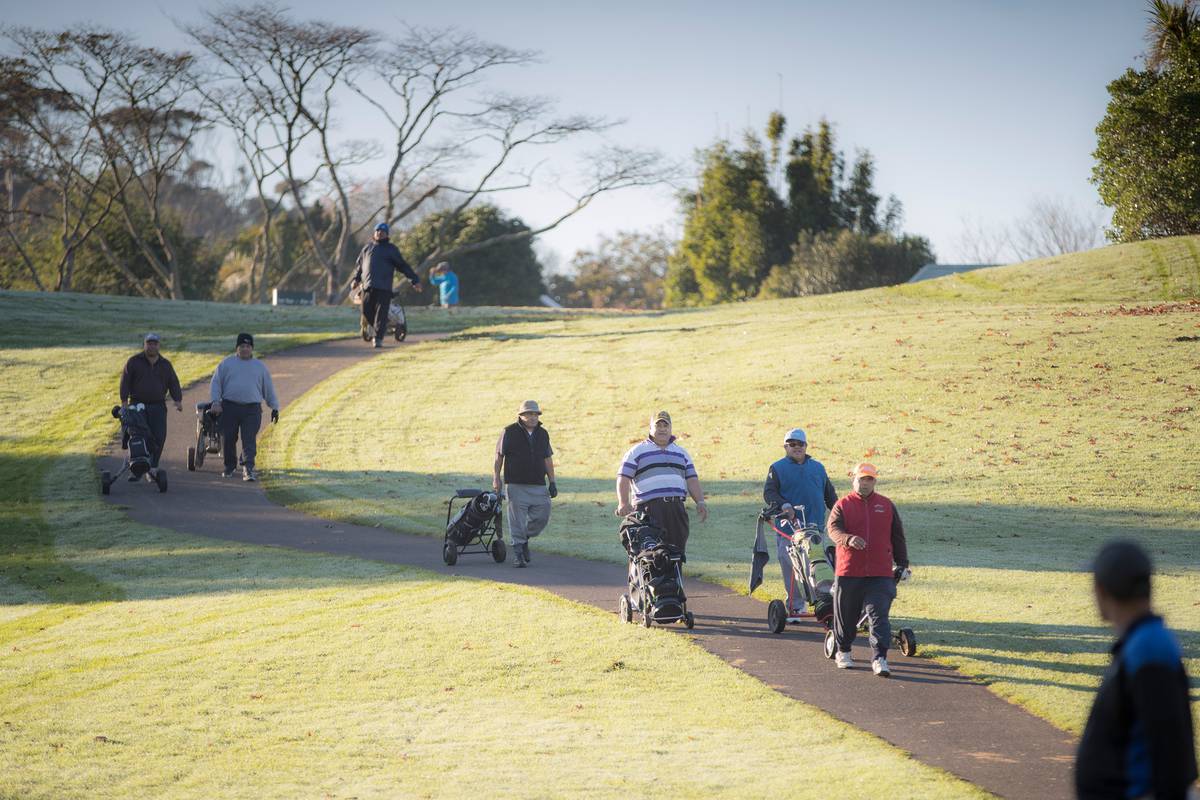 Opposition group Save Chamberlain Park is challenging the council’s decision to redevelop the 18-hole public golf course and free up land to the wider community.

The council was to commence stage two of its $22m five-part master plan but has now agreed to hold off after judicial review proceedings were filed by Save Chamberlain Park.

A court date has been set for June 7.

The opposition group also sought an interim order preventing the council from starting work on reducing the golf course to nine holes until the judicial review hearing.

The golfing group welcomed the latest development in the long-running saga, saying this gives them time to canvass the public opinion and discuss alternative plans.

“We want to engage with Council to see if we can find a sensible way forward.”

The 18-hole golf course in Mt Albert is owned and operated by the council but the Albert-Eden Local Board has been pushing for change.

Save Chamberlain Park has previously argued in court that the local board had breached its obligations to collaborate and co-operate with other local boards on changing the golf course’s use.

The group now cites latest figures from the council showing that usage at the park in the first four months of this year is up 45 per cent.

Revenue is also believed to be up by a similar amount, they said, while reiterating earlier claims that Chamberlain Park is one of the busiest courses in Auckland.

The group says it has strong links to ethnic communities – with Maori and Pacifika making up around 30 per cent of the users.