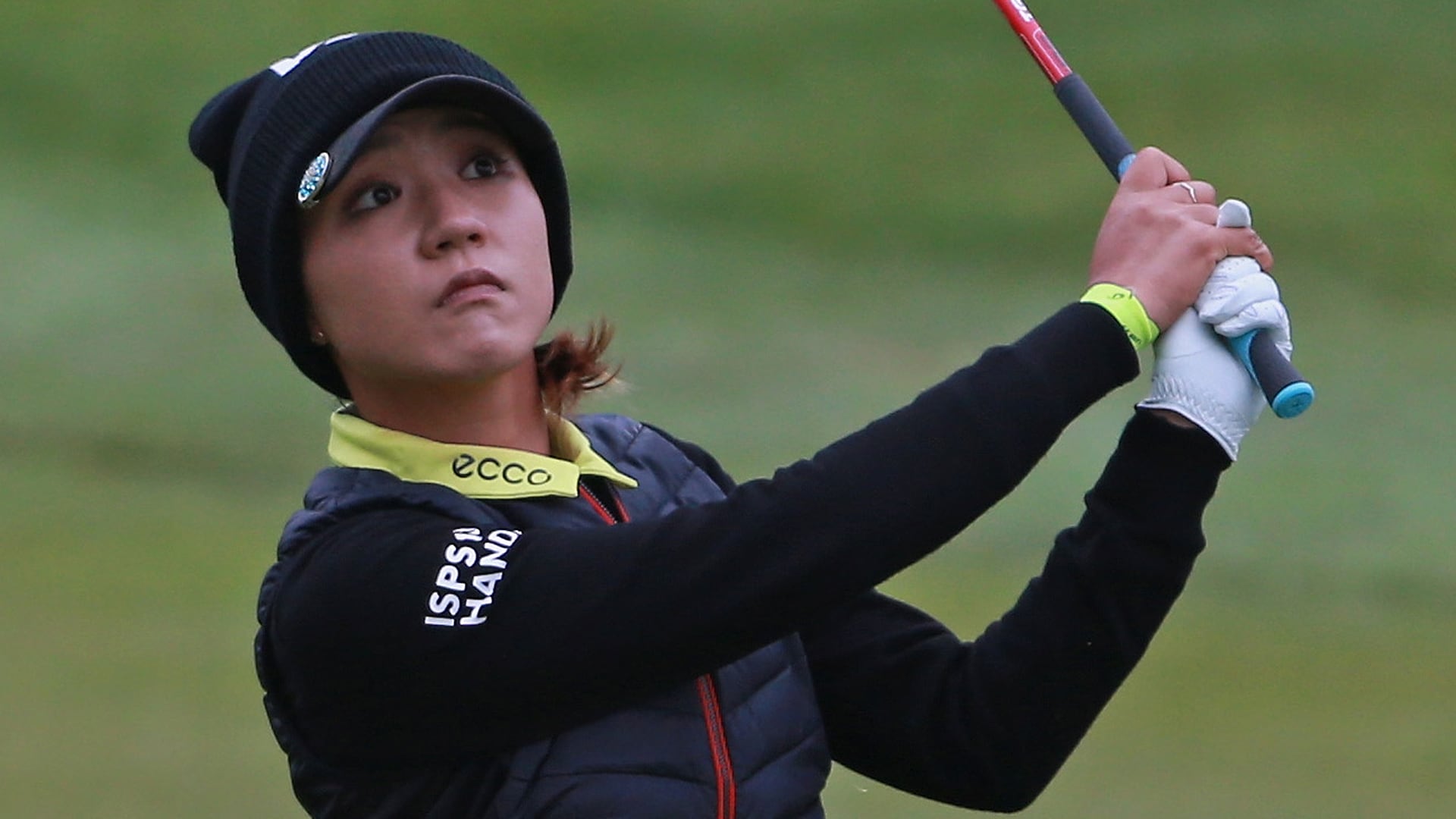 DALY CITY, Calif. – Lydia Ko was back on top at Lake Merced.

Ko shot a 4-under 68 on a chilly Thursday morning at the LPGA Mediheal Championship for a share of the first-round lead. Jessica Korda, Caroline Hedwall, In-Kyung Kim and Su Oh joined Ko atop the leaderboard in the LPGA’s return to Lake Merced after a year away.

”This is a golf course where you need to drive the ball well and putt well,” said Ko, the Swinging Skirts LPGA Classic winner at the course in 2014 and 2015.

Ko eagled the par-5 fifth and had four birdies and a bogey. The New Zealander has 14 LPGA wins, the last in July 2016.

”It’s nice to come back to a place where you feel super-welcomed,” Ko said. ”It just brings back a lot of great memories. … My family and friends are here this week, so I’m hoping that I’m going to continue the solid play.”

She turned 21 on Tuesday.

Korda, playing alongside Kim a group ahead of Ko, also eagled the fifth and had four birdies and a bogey. Korda won in Thailand in February in her return from reconstructive jaw surgery.

”The score says one thing and my hands say another,” Korda said. ”It was really cold out there today, so it was good that I stuck to kind of my process. … Actually, this is still some of the nicer conditions that we’ve played in compared to the past. I’ll take the cold as long as there’s no rain.”

Hedwall and Kim each had five birdies and a bogey.

”I just love the city. It’s really nice,” said Hedwall, from Sweden. ”It’s sort of a European-style city with all the shopping going on downtown and stuff. I love it here. I even like this weather, suits me really well, too.”

Oh had a bogey-free round. The Australian was the only one of the five players tied for the lead to play in the afternoon.

”It was cold and pretty windy out there and, because it’s got a lot of elevation, it kind of swirls in the middle like in the low areas, so it was tough,” Oh said. ”I hit the ball really solid today. Then the ones I missed, I made really good up-and-downs.”

”This course is very challenging, especially when the wind picks up,” the third-ranked Thompson said. ”It’s chilly, so it’s a little longer of a course. Some of the par 5s are reachable, so you try to take advantage of that, but pars were good and just take the birdie chances as you can get them.”

Moriya Jutanugarn, the winner Sunday in Los Angeles for her first LPGA title, had a 71 playing with former Stanford student Michelle Wie and ANA Inspiration winner Pernilla Lindberg. Wie had a 74, and Lindberg shot 79. Ariya Jutanugarn matched her sister with a 71, playing in the group with Ko.

Juli Inkster shot 72. The 57-year-old Hall of Famer grew up in Santz Cruz, starred at San Jose State and lives in Los Altos. She won the last of her 31 LPGA titles in 2006.

Stacy Lewis had a 74 after announcing that she is pregnant with a due date of Nov. 3. She plans to play through the Marathon Classic in July and return for a full season next year.