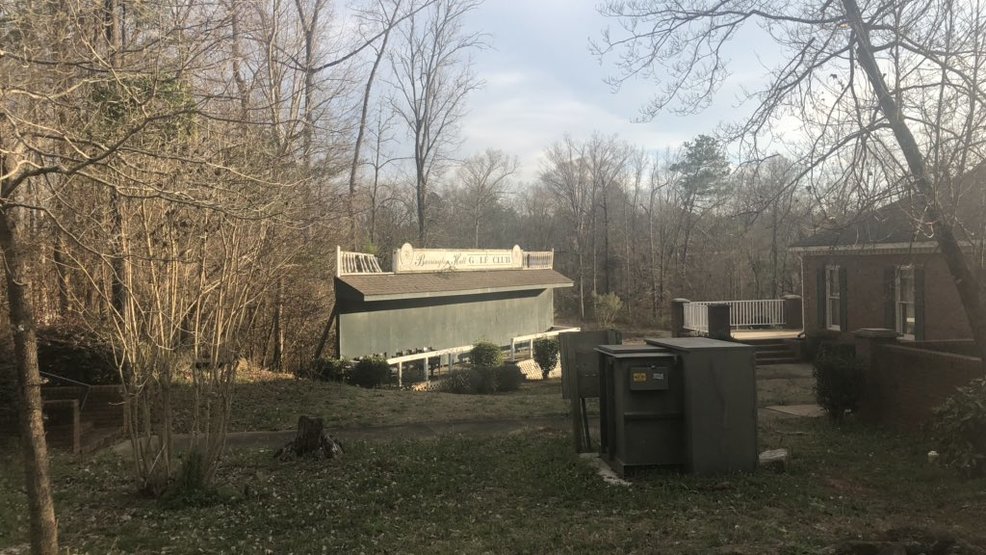 MACON, Ga. — A north Macon community talked to county leaders about problems with the Barrington Hall golf course Thursday night, and a local lawyer said a lawsuit might be their only option.

Over 200 residents of Barrington Hall showed up to put pressure on the owner about a golf course they said is in disrepair.

Local lawyer Steven Bloodworth answered questions for nearly an hour on what he thinks the community can do.

Bloodworth also talked about whether or not there have been any offers to buy the golf course. He said there was, but the offer he know about was reportedly less than the price of what the current owner paid for it.

Andrea Crutchfield, the chief appraiser with the Macon tax assessor’s office, said the owner hadn’t paid his 2018 taxes as of February 1 and it would take two years before Bibb County officials could do anything about it.

Bloodworth added that the only way he could see anything happen with the Barrington Hall golf course would be if a resident brought a nuisance or trespassing action. District four commissioner Mallory Jones said going through court would be a long process but supported it because it’d put pressure on the owner.

Jones told the community that commissioners’ proposed blight tax could apply to the Barrington golf course, and talked about what could happen if the blight tax becomes a reality. He says the process might take a long time but residents can file a complaint with Building Development Services about the state of the golf course or buildings.

“To file a petition to have the building investigated by building development services, if it qualifies as blighted property. If BDS determines that to be the case, the golf course owner could appeal the determination in municipal court. If municipal court upholds the finding the golf course property would be taxed at seven times the normal rate,” Jones said.