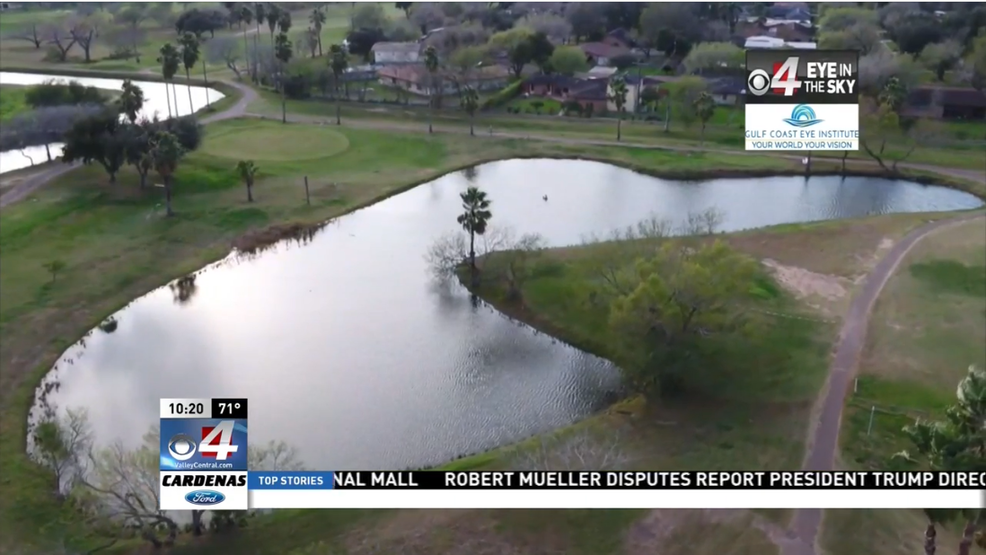 The city of Edinburg passed an ordinance authorizing them to sell the Ebony Hills Golf Course property. Several residents then rallied against the idea.

Months ago, the City of Edinburg passed an ordinance authorizing them to sell the Ebony Hills golf course property.

Then, several residents rallied against the idea, and formed a committee to find an alternative solution.

“The greens were in terrible shape, now they are begging to take shape,” said Leo Cadena, a longtime member of the Ebony Hills Golf Course.

“I live right there, so I come here about 4-5 times a week,” mentioned Cadena as he drove around the golf course in a cart.

Cadena is also a part of the Ebony Hills Ad Hoc committee, which is trying to find an alternative solution to the City of Edinburg selling the 66-acre property.

The committee will come up with several proposals to save the golf course.

Mark Pena is the chairman of the committee, he believes the city can maintain the golf course and share some of the space for other uses.

“A lot of people go to San Antonio, and Austin and Houston so they can experience this urban vibe, well there is no reason we can’t have that here,” said Pena.

The committee has been gathering information on restoring the club house, adding bike and walk trails, a park accessible for those with disabilities, and more says Pena.

“This is public owned property and its important that the citizens of Edinburg be a part of any decision that is made,” said Pena.

According Pena the city says the numbers of people playing golf at Ebony Hills has gone down but still feels they can save that component.

Regardless of hundreds of ideas, Cadena says it’s all about compromise.

Pena says the committee will be submitting their proposals to the city in March.

The next meeting will be next on Jan. 24 at 6PM at Dustin Sekula Memorial Library.