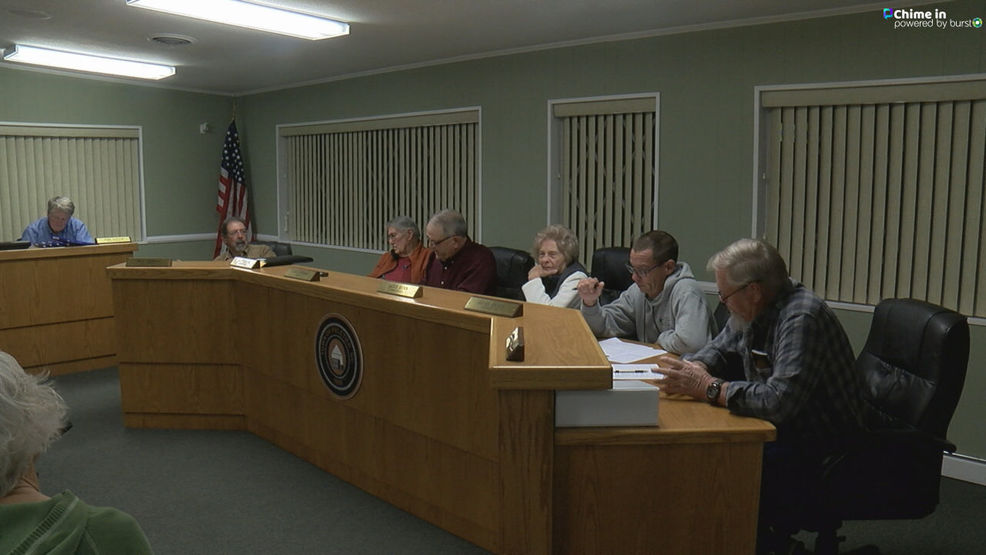 By a 3-2 vote, the town commissioners voted in favor of the rezoning. The vote came after it was tabled at last month’s meeting following intense public comment and discussion. On Monday, there were fewer people at the meeting and much less public comment. One person spoke on the topic Monday while 20 did last month.

The vote brings owner Eddie McNeil one step closer to going ahead with his plan of building a subdivision with more than 250 homes on the golf course property.

“Other properties near him have already rezone from RA to R-20 so we are following the same throughout the town as far as the R-20 zoning,” Peletier Mayor Dale Sowers said.

Many who attended the meeting were upset about the decision, with some confronting the commissioners. Sowers said he does feel bad for those who are against the vote but said he believes the decision is in the best interest of the town.

“Growth is going to happen,” Sowers said. “This town thought it was going to grow before the housing market crash and of course it slowed it down so now it’s here. Everybody is feeling the growing pains but we just have to get through it.”