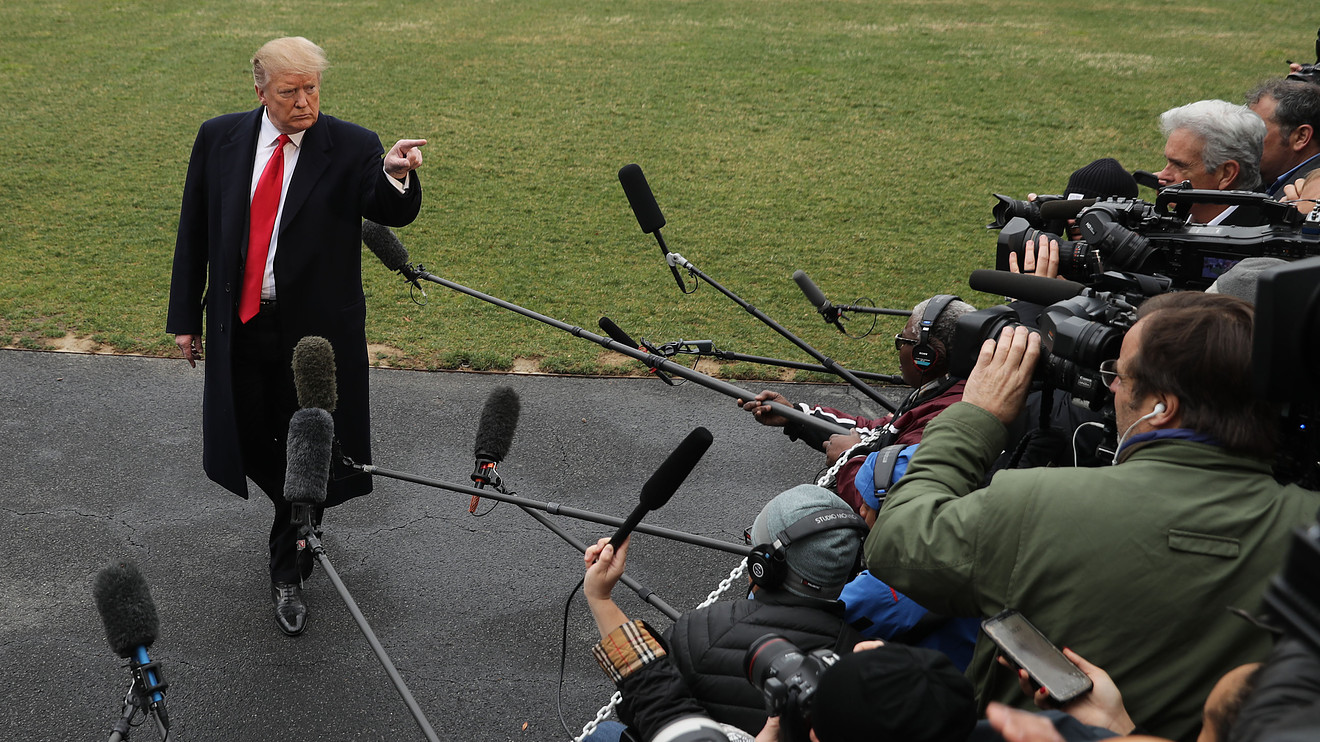 President Donald Trump is on the golf course in Florida a day after special counsel Robert Mueller closed his 22-month-long Russia investigation with no new charges.

Mueller delivered his long-awaited report Friday to the Justice Department, which was expected to release the main findings as soon as Saturday.

White House press secretary Sarah Sanders said Friday that the next steps are up to the attorney general and the White House will let the process take its course. As of Friday evening, the White House had not received or been briefed on the report.

See also: Here’s how the Mueller report could roil the stock market

Even with the details still under wraps, the end of the probe without additional indictments by Mueller was welcome news to some in Trump’s orbit who had feared a final round of charges could ensnare more Trump associates, including members of the president’s family.

For now, the report is accessible to only a handful of Justice Department officials while Attorney General William Barr prepared to release the “principal findings” soon.