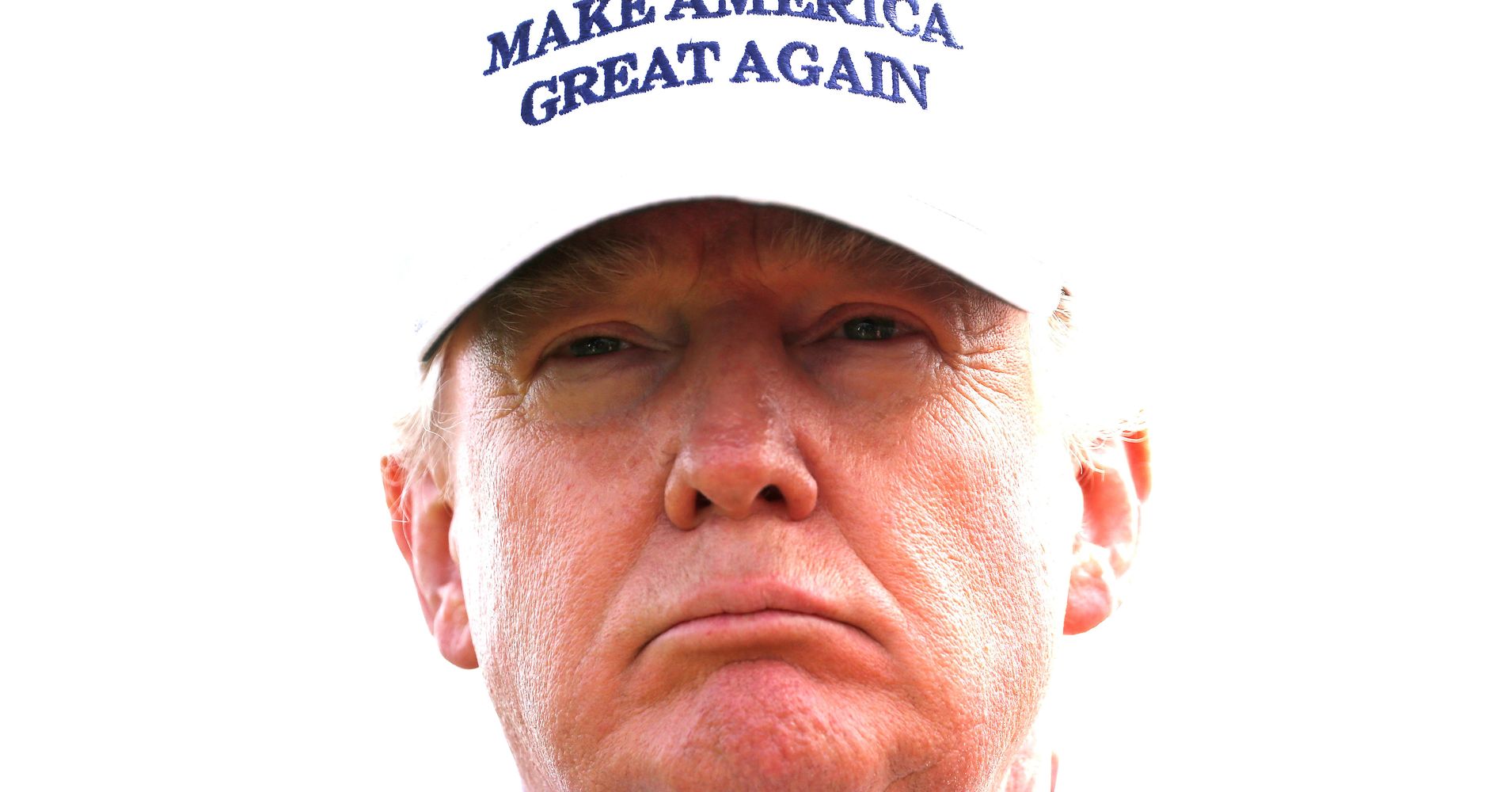 Donald Trump’s flagship Scottish golf resort in Turnberry pays its female employees less than men, and has four times as many men as women in executive spots, according to an official filing with local authorities, The Scotsman reports.

The mean rate for female pay at Trump Turnberry is 13.7 percent less than the pay for men, according to gender pay equality documents required by Scotland. So for every $1 men were paid, women got 86 cents.

The average mean bonus paid to men was $4,414, which was nearly twice as much as the average bonus paid to women — $2,256 — in the 12 months to April 2017, according to the filings, The Scotsman reported. Only seven women and 11 men were given bonuses.

Turnberry management flatly attributed the pay gap to “male dominated functions” at golf resorts as well as the ”number of senior leadership roles undertaken by males” at Turnberry.

The discrepancy emerged in what’s believed to be the first time pay rates and executive numbers have been revealed by any Trump business. The president has owned the resort since 2014, and it’s run by his sons Eric and Donald Jr.

Patrick Harvie, a member of the Scottish Parliament from the Green Party, told The Scotsman: “Trump is a sexist bully, so the fact that equal pay doesn’t seem to matter at his golf course should surprise no one.”

When Trump was running for president he insisted he had been “very, very good for women” and “way ahead of the curve” as an employer. His attorney Michael Cohen boasted that there were more female executives at the Trump Organization than men, but did not provide any evidence to substantiate that claim.

Helping working women has been a major talking point for Trump’s daughter, Ivanka, but she supported her dad’s move last year to dismantle  the Obama-era initiative bolstering equal pay. Similar to the requirement in the U.K., the initiative would have required private employers with 100 or more workers to submit pay data.

Earlier this month The Scotsman reported that the U.S. government paid $7,800 to the golf resort to cover expenses and security for unnamed VIP guests earlier this year.

The resort last year got a $147,000 tax break from Scottish taxpayers. But the government has since jettisoned the property from the program that was intended to give struggling companies a break, the Sunday Herald reported.

“It’s bad enough that he has a business presence in Scotland,” Harvie told the newspaper after the decision was made. “It’s galling to learn that the public purse is giving him a helping hand.”

“This feeds the misconception that having men in high-paid jobs and women in low-paid jobs is an inevitable outcome.”

March, shows that the mean gender pay gap for female employees is 13.69 per cent lower than the male equivalent, meaning they earn 86 pence for every £1 that their male colleagues earn.

Turnberry, one of Mr Trump’s most prestigious overseas properties, blamed the “male dominated functions” associated with golf clubs for the shortfall in female leaders and the wide bonus gap, which means women receive nearly £1,400 less than their male counterparts.

There are four times as many men as women occupying executive positions at the US president’s Trump Turnberry company.

Last year, his administration rolled back an Obama-era policy aimed at eliminating the gender pay gap. The ruling, which would have compelled large firms to report breakdowns to the US government of what they pay employees by race and gender, was denounced by the Trump administration as “enormously burdensome.” An analysis of Mr Trump’s hiring policies by The Atlantic magazine in March claimed his White House has named twice as many men as women to appointed positions.