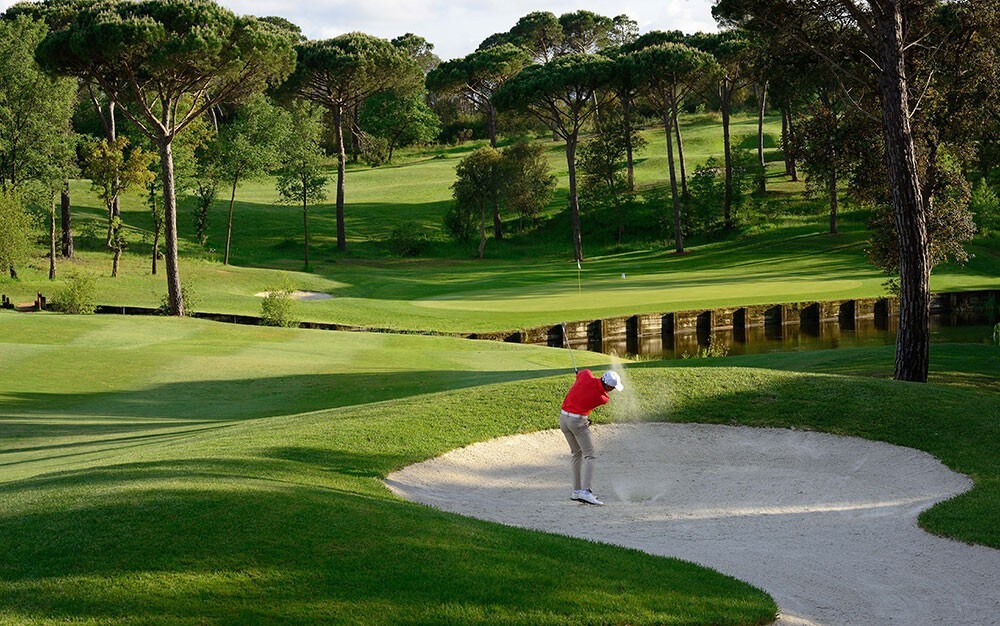 One of these is that playing off a low handicap does not mean the door to the professional ranks is closed.

Golf is full of late bloomers. Take the Ben Hogan, who won the first of his nine majors at the age of 34

And in the short term, because having a high handicap is not a barrier to entry, it proves that the competition, launched in 2014 for golfers under the age of 18, truly has something for all abilities.

Golf is full of late bloomers. Take the great Ben Hogan, the American who won the first of his nine majors at the age of 34. His PGA Championship victory in 1946 was the culmination of years of hard work to perfect his swing.

“People have always been telling me what I can’t do,” he said. “I guess I have wanted to show them. That’s been one of the driving forces of my life.”

Ben Wadley has taken a similar stance in his burgeoning career. In 2015, he travelled to finals week in Portugal as a net winner after success in the Kings Norton Open. Then just 14, his handicap was 24. Three years on, he trains up to three times a week and is a county golfer.

Watching the 21 juniors compete in the Algarve has inspired him to enter the gross competition for the first time.

Twice he has made gross leaderboards in qualifying events, thanks to scores of one and two over par. “I am playing off five and looking to get lower and shoot those scores that will get me to qualify,” he said.

Wadley, from King’s School in Worcester, is heartened by previous finalists for the 54-hole strokeplay competition. “Some played off three or four and still managed to qualify,” he says. “It shows that the handicap isn’t everything and that you can surprise and make an impact.”

He cites Ian Poulter, who turned professional with a four handicap, as another inspiration. “Ian practised like anything to get where he is,” Wadley said.

The Telegraph Vitality Junior Golf Championship bug has clearly caught him. When he enters a junior open that is also a qualifier it “adds an incentive. It is such a good system in how much it can motivate young golfers. I know patience is important and it’s not going to happen overnight. It’s all about natural drive.”

There is under a month to go to qualify in both our net and gross competitions.

The incentive is the chance to join a cast of 21 finalists – 12 boys and nine girls – at the November event at the PGA Catalunya Resort, the 36-hole, family-friendly resort that sits on a 300-hectare estate, nestled in the ancient pine forests on Spain’s Costa Brava, north of Barcelona.

A list of qualifying events can be found here, so whatever your dreams don’t miss out on your chance to keep junior golf growing.